International Women’s Day (IWD) is a global holiday celebrated annually on March 8 to commemorate the cultural, political, and socioeconomic achievements of women.It is also a focal point in the women’s rights movement, bringing attention to issues such as gender equality, reproductive rights, and violence and abuse against women. 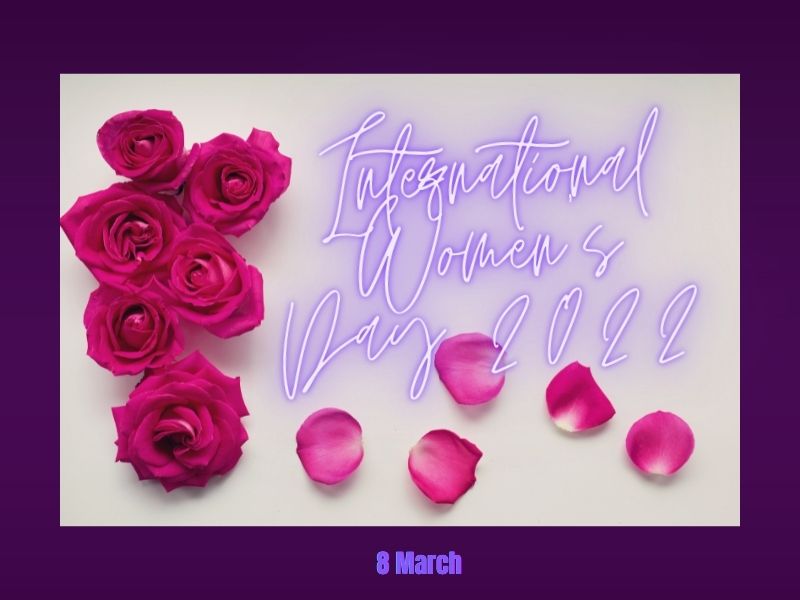 International Women’s Day is an occasion to recognize women’s achievements, merit and distinction.

International Women’s Day is a global day celebrating the social, economic, cultural and political achievements of women. The day also marks a call to action for accelerating gender parity.

Every year on the 8 March; various countries of the world celebrate this occasion, whose roots extend back to centuries of struggle and effort by global feminist movements until the United Nations recognised women, their rights and entitlements. Now, Women’s achievements are highlighted and campaigns for gender equality.

The theme of the United Nations is: “Gender equality today for a sustainable tomorrow.”

The way International Women’s Day is celebrated looks different from country to country. As for us in the Islamic world, the rights and duties of women have been specifically and clearly explained in the Noble Qur’an and the authentic hadiths.

In 2019, His Excellency Sheikh Dr Muhammad bin Abdul Karim Al-Issa the Secretary-General of the Muslim World League initiated a visionary charter called, the Charter of Makkah Al-Mukarramah. The charter was drafted and approved by more than 1,200 researchers and thinkers from all over the world and from different sects.
Clause 25 of the charter establishes the duties of societies in achieving empowerment and justice for women.

Woman plays a great role in building the family and in building society. Indeed, she is the base of the nation.

On this occasion, we congratulate every woman in the world for being one of the most important means for real and positive change in society throughout the ages. It is the mother, the educator, and it is the first school in which a person receives life lessons, through which he is influenced and from which he acquires his morals, and from the mother, he develops his habits and character. In addtion, women and girls are effective leaders and change-makers.

In the last decade, women have reached many achievements at all levels, including leadership, political, social, economic, educational, and in all areas of human development.
Therefore, it deserves our celebration to the achievements that it women made and that women will achieve in the future.