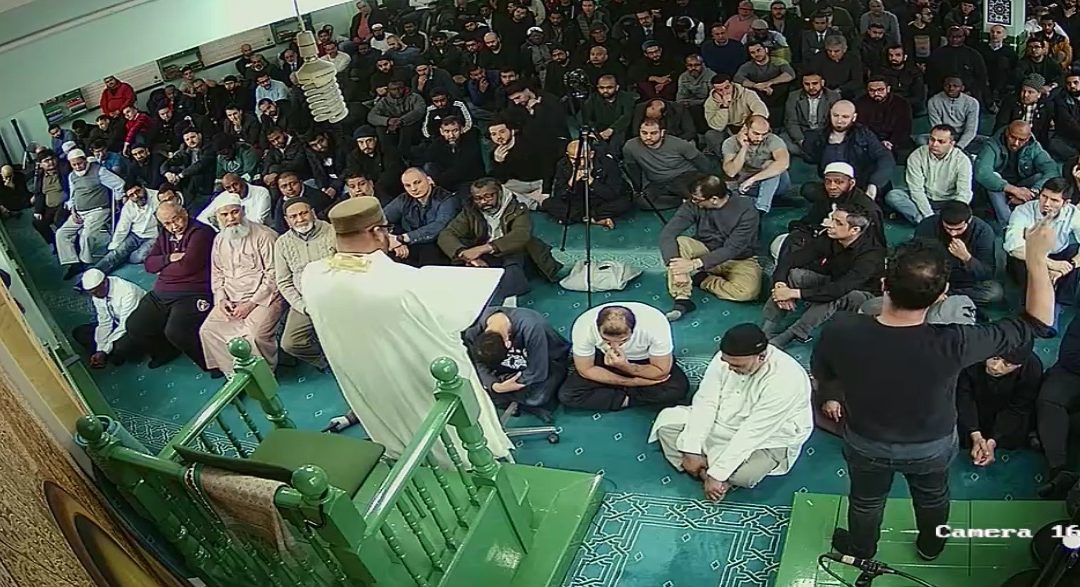 On Friday 31st January 2020, MWLLO celebrates its first Friday sermon (Jummah Khutba) given with interpretation in British Sign Language. The sermon started at 1 pm as its regular time and the sign language interpreter has simultaneously translated the Khutba. This initiative is being conducted in partnership with Muslim Deaf UK.

Dr Ahmad M. Makhdoom, the regional Director of Muslim World League London Office (MWLLO) said, “It is a very important day for us. We have always strived to find new ways and means to complement and contribute works that promote peaceful coexistence, portray the true teaching of Islam and compliment good deeds in the field of education.” He further added, we have partnered with Muslim Deaf UK for more than twenty years and were able to provide Islamic education to the Muslim Deaf community and provide them with equal footing and opportunity. Today we are very proud of our partnership and happy to provide Jummah Khutba for all including the Deaf Muslims. Finally, he concluded by thanking the MDUK and stating that MWLLO’s door is open to all new ideas and initiatives that would resonate its vision – “Integrating efforts in education, introducing Islam and serving the community”

Mr Khalid Ashraf, the CEO of Muslim Deaf UK (MDUK), which is the first national Deaf organisation to support Deaf Muslims in the development and learning of their faith and culture said, “Our 20+ years of partnership with MWLLO had been a blessed and fruitful one. We have conducted regular classes at the MWLLO venue.” He further added, that today there was not only the first interpretation of the Friday prayer in BSL, but we had a study circle followed by the Khutbah to reflect and discuss on the content of the Khutba that was delivered. He concluded by saying,” MDUK has pioneered to make Islam accessible to the Deaf community in BSL and welcomes all who would like to be part of this initiative”

The Chairman of MDUK, Mr Owais Murad thanks the MWLLO and its director Dr Makhdoom and the MWLLO staff, for their continuous support and cooperation and hopes to see a successful journey that would benefit the society.

A Deaf brother who attended the Jummah prayer said, “I am very much overwhelmed by the management, the choice of the topic for the Khutbah and professionalism of the interpretation in BSL” Another Deaf brother said, who lives locally near the mosque, “ I am very happy to have BSL interpretation on our wonderful local mosque and I have truly enjoyed today’s Khutba.”

Finally, a Deaf sister who is also a residence of Camden said, “I am very happy today to see the BSL interpretation in our Mosque and I am also thankful for giving us (the Deaf) an opportunity and equal footing.”