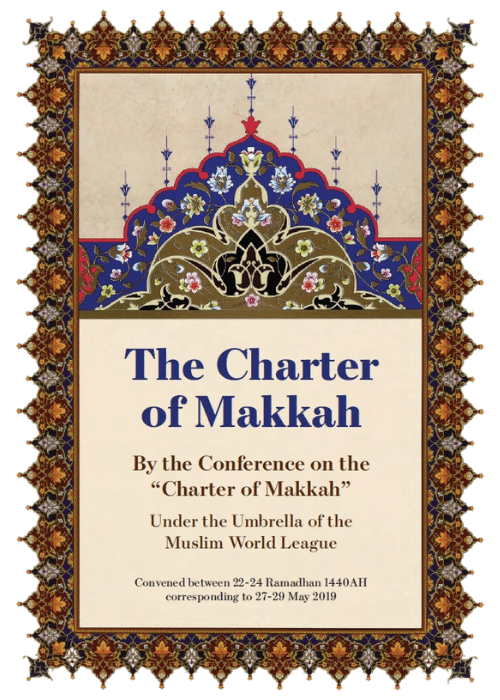 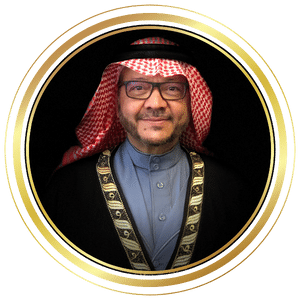 Regional Director of the Muslim World League in London

Dr Ahmad Makhdoom is the author of several books on school management and strategic planning. He has participated in many conferences and scientific forums. 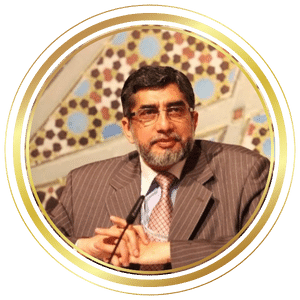 Officer of the Most Excellent Order of the British Empire, Religious Leader 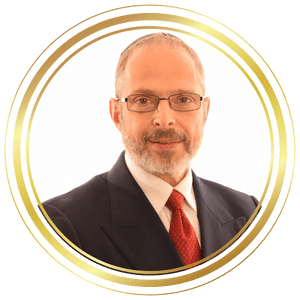 Rabbi Jeff Berger is currently the rabbi of the Spanish & Portuguese Wembley Sephardi Synagogue. Previously he founded the Rambam Sephardi Synagogue in Borehamwood where he served for nearly 10 years. He also is a volunteer chaplain for the Hertfordshire Constabulary and a member of the Eco-Synagogue board. Rabbi Jeff is a passionate advocate of interfaith dialogue and engagement, and from 2019-20, was the interfaith advisor for Mitzvah Day. He was ordained in 2009 after having a full career in the field of commerce. 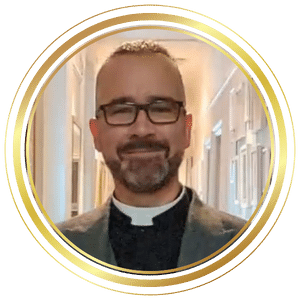 Chaplain and Interfaith Advisor to the Royal Veterinary College

Revd. Andy Marshall is the Chaplain and Interfaith Advisor to the Royal Veterinary College. Andy has worked in full time ministry in the Anglican church since 1993, spending 6 years as a full time youth worker before being ordained as a deacon in 1999 and a priest in 2000. From the beginning of his ministry career in South Africa, he has advocated for people of different faiths, even as a teenager bringing together teenagers from different cultural and faith communities that had previously been separated by law under the old apartheid South African government. 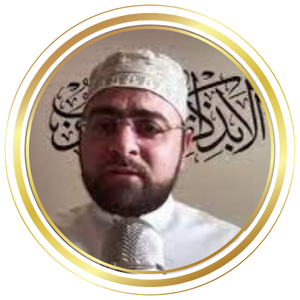 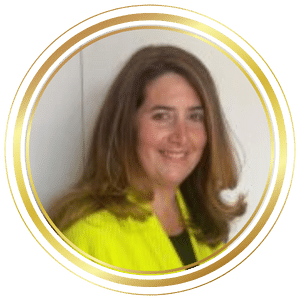 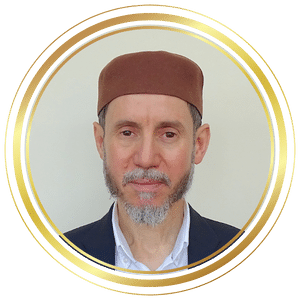 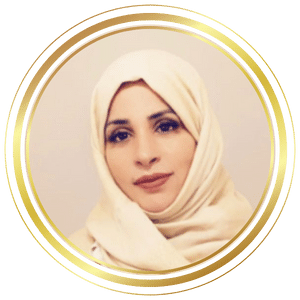 Promoting the transition to formal employment is a necessary condition to reduce poverty and inequalities, advance decent work, increase productivity and sustainability of enterprises and expand government’s scope of action, notably in times of crisis. In accordance with the Transition from the Informal to the Formal Economy Recommendation, 2015 (No. 204), and acknowledging that the pathways to transition to formality depend on national circumstances, comprehensive integrated strategies that tackle multiple drivers of informality work best. Effective gender-responsive formalization strategies combine interventions to increase the ability of the formal economy to provide for decent work opportunities, to absorb workers and economic units currently in the informal economy, and to strengthen the ability of people and enterprises to enter the formal economy. The identification of the right incentives and the elimination of obstacles to formality are essential. In the context of the COVID-19 crisis, preventing the informalization of formal jobs is also of particular importance.

Formalization results from a complex and gradual process. As part of this process, reliable and relevant statistics are needed to better understand the characteristics and drivers of the informal economy, and monitor progress towards formalization. Many countries are utilizing new technologies to facilitate the transition from informal to formal employment through E-formalization tools, such as electronic database systems for proper identification of employment and wider access to ICTs and e-commerce.

The 2030 Agenda and the Secretary-General’s report on Our Common Agenda, acknowledge the transition to formality as a priority. The report also calls for road maps to be established to integrate informal workers and enterprises into formal economies, in order to benefit from women’s full participation in the workforce, and to reduce inequalities more broadly. Under a new partnership agreement between the ILO and UNDP, the two organizations have agreed to undertake joint programming to generate pathways to formality, which will also support the Global Accelerator on Jobs and Social Protection for a Just Transition.

This landmark Declaration is a powerful reaffirmation of ILO values. It is the outcome of tripartite consultations that started in the wake of the Report of the World Commission on the Social Dimension of Globalization. By adopting this text, the representatives of governments, employers’ and workers’ organizations from 182 member States emphasize the key role of our tripartite Organization in helping to achieve progress and social justice in the context of globalization. Together, they commit to enhance the ILO’s capacity to advance these goals, through the Decent Work Agenda. The Declaration institutionalizes the Decent Work concept developed by the ILO since 1999, placing it at the core of the Organization’s policies to reach its constitutional objectives.

The Declaration comes at a crucial political moment, reflecting the wide consensus on the need for a strong social dimension to globalization in achieving improved and fair outcomes for all. It constitutes a compass for the promotion of a fair globalization based on decent work, as well as a practical tool to accelerate progress in the implementation of the Decent Work Agenda at the country level. It also reflects a productive outlook by highlighting the importance of sustainable enterprises in creating greater employment and income opportunities for all.

The General Assembly recognizes that social development and social justice are indispensable for the achievement and maintenance of peace and security within and among nations and that, in turn, social development and social justice cannot be attained in the absence of peace and security, or in the absence of respect for all human rights and fundamental freedoms.

It further recognizes that globalization and interdependence are opening new opportunities through trade, investment and capital flows and advances in technology, including information technology, for the growth of the world economy and the development and improvement of living standards around the world, while at the same time there remain serious challenges, including serious financial crises, insecurity, poverty, exclusion and inequality within and among societies, and considerable obstacles to further integration and full participation in the global economy for developing countries, as well as some countries with economies in transition.